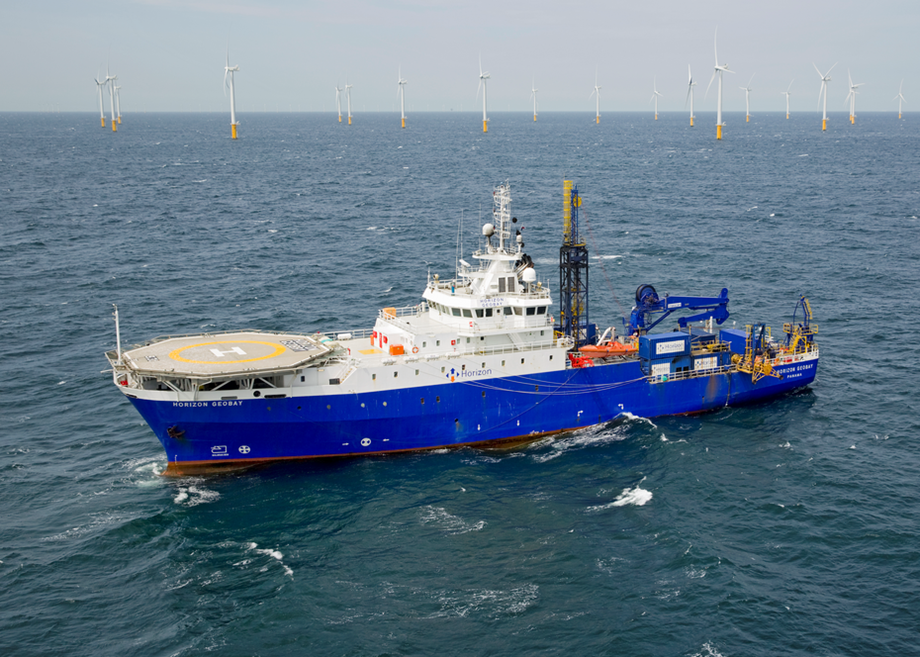 Twelve specialised vessels are beginning the main phase of geotechnical surveys of the Baltic Sea bottom in the area of the planned wind farm and along the connection route. Completion of the tests is scheduled for later this year. The results will provide a basis for the development of a detailed plan of locations of the foundations for the turbines and offshore substations and their connection to the onshore transmission infrastructure.

Baltic Power - a joint venture project between PKN ORLEN and Northland Power - is finalizing the key stage of investment preparations. The geotechnical tests will take from about 12 to about 16 weeks, depending on weather conditions. In this period, a total of 12 specialised vessels will set sail from a number of ports, to operate both in the area of the offshore wind farm and along the route of the offshore part of the power connection. The farm area, spanning more than 130 sq. km, will be the place of operation of vessels drilling boreholes and sounding to depths of up to several dozen metres. Work of a similar scope, adjusted to the nature of the project, will be carried out along the more than 30 km long route of the cable connection to be used to export power to the onshore substation.

On the basis of the data collected during the drilling and sounding, and its subsequent analysis, designers will prepare documents such as the final plan showing location of the wind turbines, their support structures, and the farm site and power export cables route. The farm seabed tests are being performed for Baltic Power by the British company Gardline Limited, while a Polish company MEWO is responsible for the measurements along the offshore connection route.

Construction of an offshore wind farm is a complex project, which requires multi-step control of the preparation processes and verification of the design assumptions. One of the key tools to avoid risks is the project certification procedure. The Company entrusted this task to an experienced Norwegian company, DNV, which is involved in this type of services in about 80% of all offshore wind farm projects worldwide. Under the contract signed with Baltic Power, DNV will carry out the certification of the final offshore wind farm project in accordance with the international IECRE standards.

The geotechnical tests on the farm site and along the cable connection route have been preceded by the start of UXO detection surveys, performed to search for any unexploded ordnance at sea. During the preliminary geophysical surveys carried out in 2019 for the purposes of an environmental report, dozens of objects that may pose a threat in the offshore construction phase were detected on the farm site. They included fragments of shipwrecks, rock formations, and remnants from World War II, such as a torpedo and probably a sea mine. A more extensive UXO survey will make it possible to verify the data already acquired and possibly identify other elements that may pose a risk on the offshore construction site.

​The construction of an offshore wind farm in the Baltic Sea is one of PKN ORLEN’s key development projects, in line with the ORLEN Group’s strategy to invest in low- and zero-carbon energy sources. The Group is working on the development of offshore wind power through its subsidiary Baltic Power, which holds a licence to construct wind farms with a total capacity of up to 1.2 GW. in partnership with Canada’s Northland Power, which has acquired a 49% stake in the project.

Baltic Power intends to conduct and invites interested parties to participate in a Request for Information (RFI) for the services to be provided by Marine Warranty Surveyor (MWS) for the project. The services will be provided for the construction period of the offshore wind farm, which is planned to be conducted between 2024 and 2026. 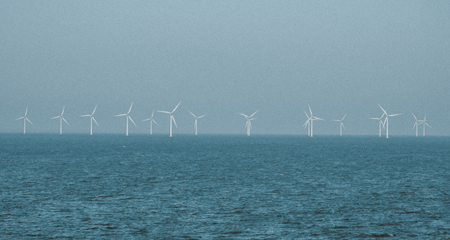 A consortium comprising Pekao Investment Banking and Green Giraffe has been mandated as financial advisor for the offshore wind farm project Baltic Power. The two companies will be responsible for raising funding for the project, which is due to start in 2024, with commercial operation planned in 2026.